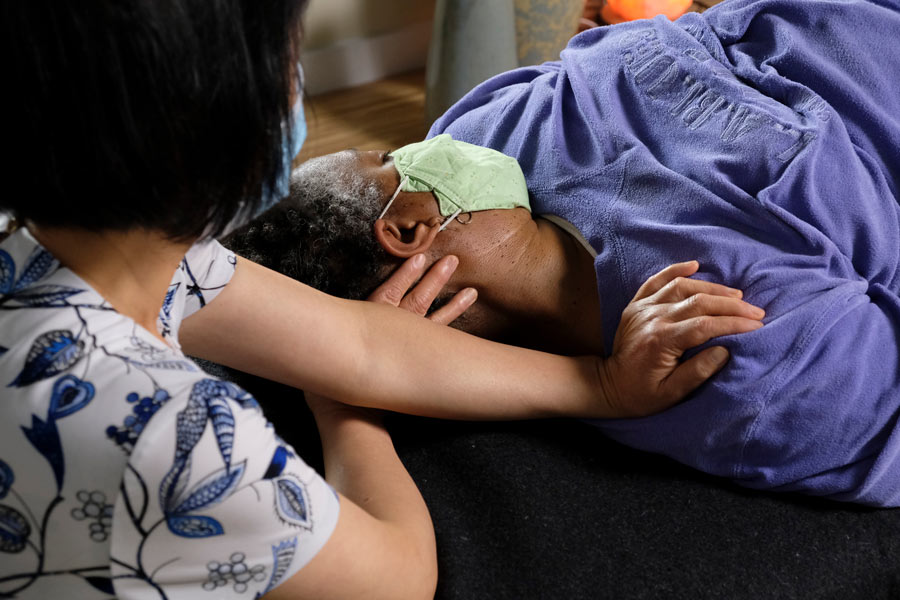 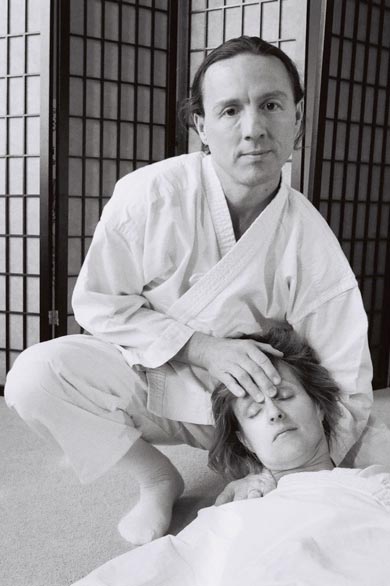 Zen Shiatsu Chicago (formerly Ohashiatsu® Chicago), is Chicago’s oldest shiatsu center. In 1988, the center was founded by Matthew Sweigart as a branch school of the Ohashi Institute, NYC.

Over the next eighteen years, Ohashiatsu® Chicago generated an enormous output of talented healers, gifted instructors, and transformed clients. Many of Chicago’s shiatsu practitioners trace their roots back to this center, and to the inspiration they received from the Ohashiatsu® method.

From 2003-2006, Ohashiatsu® Chicago began a period of transition, developing and expanding to address the needs of professional practice in Illinois. In 2005, the school was accepted as a member of the Council of Schools and Programs of the AOBTA® (American Organization for Bodywork Therapies of Asia).

In 2006, under the direction of Steve Rogne, the center took its present form. As Zen Shiatsu Chicago, the center is expanding as as a continuing education resource, offering CE credit for Massage Therapists, Physical Therapists, Naprapaths, Social Workers, Acupuncturists and Asian Bodywork Therapists.

The vocational program continues to expand. Zen Shiatsu Chicago collaborates with the growing Integrative medicine community in Chicago, and with its partners in the field of Asian Bodywork education.

Zen Shiatsu Chicago is committed to a sustainable future for our planet.  Our graduates know how to integrate themselves into the medical community to promote societal change from within and contribute to the meeting of minds that will revolutionize our understanding of well-being.